THE WORLD OF OLD SAILING SHIPS

This exhibition takes us to the times when “ships were made of wood, men were made of steel”. We present models of the old sailing ships showing the evolution in ship building from the late medieval age to the end of the tall ships era in the 2nd half of the 19th century.

The date of 28th November 1627 is very significant for Polish marine history. It is the date of Battle of Oliva. The naval Battle of Oliva took place during the Polish-Swedish War outside Gdańsk harbour near Oliwa village. It was the biggest and the last naval battle of the Polish royal navy, which brought it a victory over a Swedish squadron. On the display in our museum we present the models of the main ships that fought in this memorable battle. 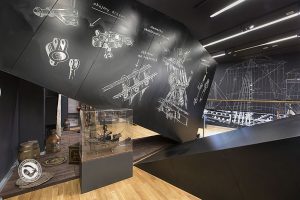 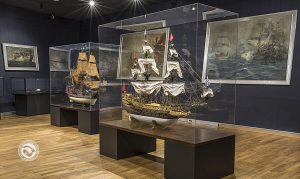 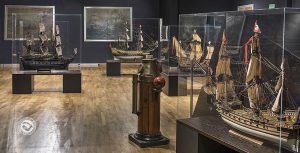 The collection “From the Cog to the Galleon” shows main types of sailing ships which dominated the seas of northern Europe. From the cog or hulk (a type of medieval sea craft) to “Peter of Gdańsk” (Peter von Danzig) – a carrack erroneously called a “great caravel”. At the time it was the largest ship in the Baltic Sea. In one of its naval battles the spoils of war included the famous painting by Hans Memling “The Last Judgement” was later offered to the St. Mary’s Church in Gdańsk. The pride of the collection is a model of stately yacht/galley which was made probably in early 18th century for King August II the Strong.

The exhibition is greatly enriched by the paintings of one of the greatest Polish marine painters – Marian Mokwa. In the greater part of this work, the artist focuses on the Polish sea, its ships, people and history. He created a series of historical paintings entitled “The Apotheosis of Marine Poland”. The 2nd World War brought significant damage to the artist’s works with most of “The Apotheosis” destroyed and many others paintings looted by German invaders in 1939. The paintings brought together for this display are part of the collection that was recreated after the war and show ships from the same period as most of the displayed models. Two of the largest paintings depict scenes from the Battle of Oliva.

The collection of most famous sailing ship models includes Christopher Columbus’s flagship Santa Maria, Lord Nelson’s flagship at the Battle of Trafalgar in 1805 – a 104-gun first-rate ship of the Royal Navy – HMS Victory, and another first-rate warship of the English Royal Navy – Sovereign of the Seas. She was the most extravagantly decorated warship in the Royal Navy, completely adorned from stern to bow with gilded carvings. There’s also a model of a classic clipper, the superior speed of this type ships compared to other ships, is still legendary today.

The exhibition is enriched with artefacts from the old sailing ships, such as original weapons and fighting equipment found on the decks: helmets from the 16th century, examples of small arms, firearms and ships cannonballs. Also on show are the navigational instruments from the period.

A true rarity of this exhibition is the original of Eilhard Lubinus’s great map of Western Pomerania, a unique and priceless work of cartography. It is also from the same period as the great sailing ships on display, which in those says ruled the seas.

A brief walk through the museum world of old sailing ships will let you feel into the specific roles played by these ships, which back then often decided the fate of countries and nations. 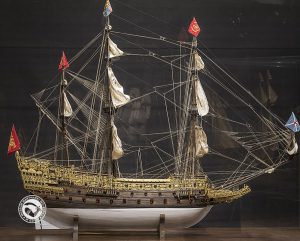 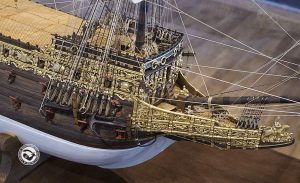 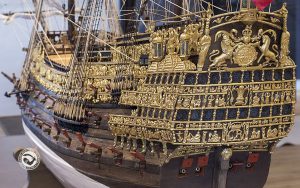 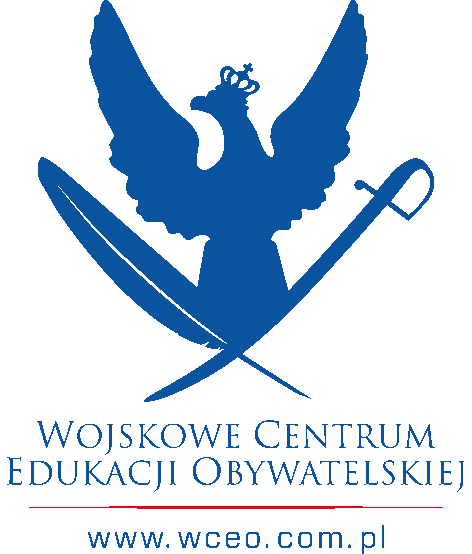 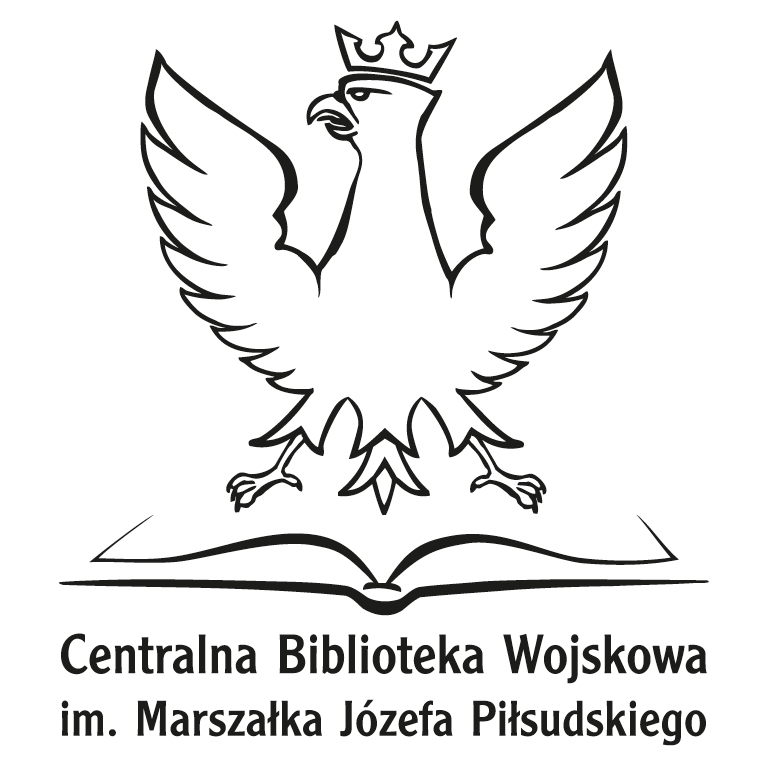 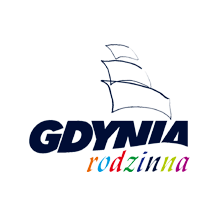 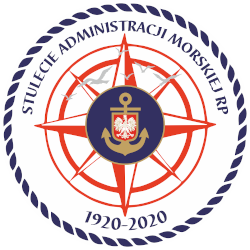 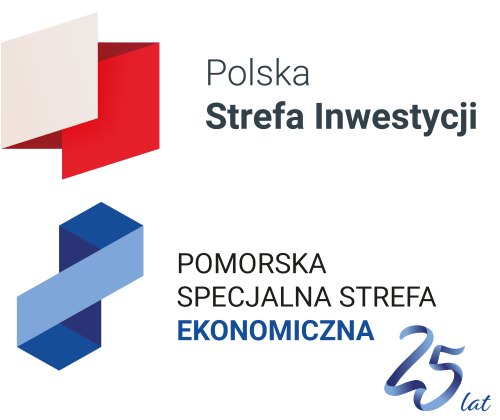